Continuing the last post 🙂 So we walked from Hope to Castleton Village. It’s a pleasant walk of around 4 miles.

The village of Castleton was laid out in a grid pattern at the base of the slopes that surround it. It is a market town around 100 years later. There is evidence to suggest that before it became known as Castleton, the land was home to settlers from the Ice Age, as traces of Ice Age mammoths have been discovered in the magnificent caves of the village.

The earliest, historically recorded settlers were actually the Celts during the Iron Age, who built an imposing fort at the top of Mam Tor, which is also known locally as the shivering mountain. To this day, the remains of a Celtic hill fort are situated on the summit of Mam Tor, standing at an altitude of 17,000ft, standing above Castleton. It is one of the highlight of Castleton.

Few pictures of the village and our walk. 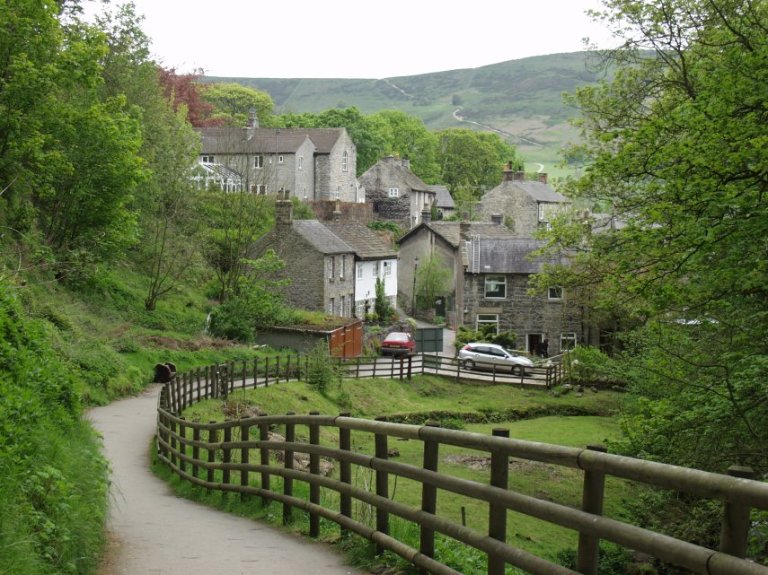