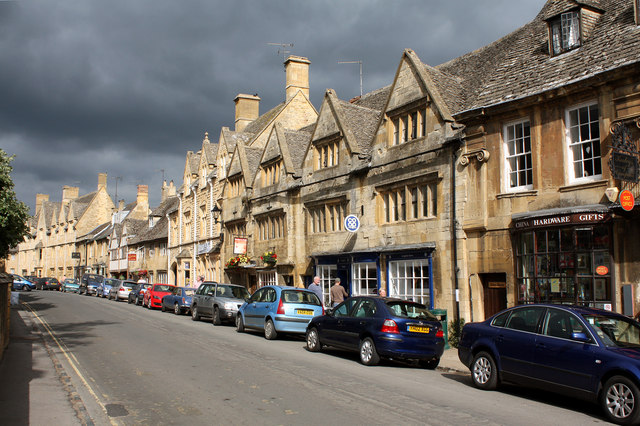 During my visit to Cotswold villages, I visited another village called Chipping Campden, a small market town in the Gloucestershire. Take a walk down the Chipping Campden street, you will see lined ancient houses each grafted next to each other with those limestones embellishments and different architectural styles.

As the name suggests Chipping” means market or market place. Chipping Campden was one of the most important of the medieval wool towns and famous throughout Europe. One will find the oldest houses in Chipping Campden, that can be dated back to 1380. Beauty of the village lies in its historic buildings and architectures. 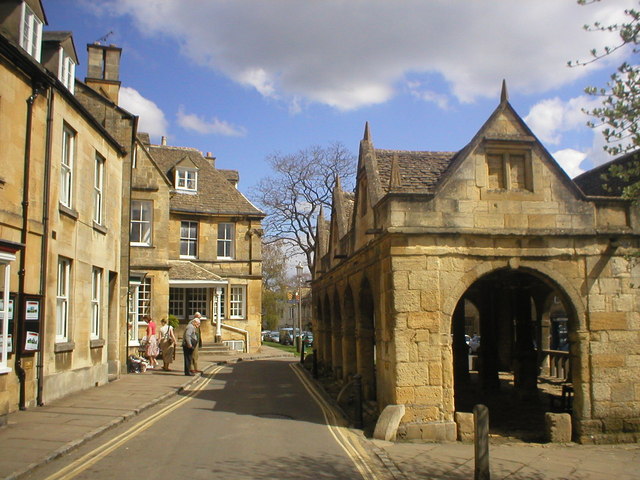 The ancient Market Hall was built in 1627 by Sir Baptist Hicks for a cost of £90.00. It was for the purpose of giving shelter to the local market selling cheese, butter and poultry.Each corner of the building has a pediment, and each gable had a window. Its a beautiful piece of stone craving. 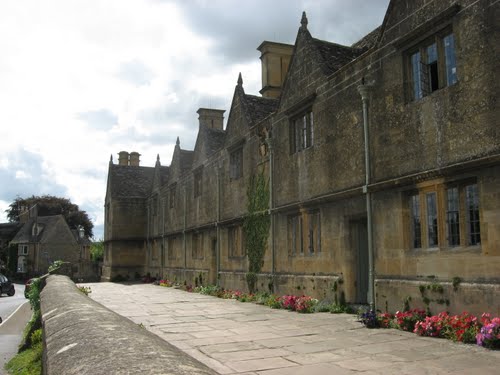